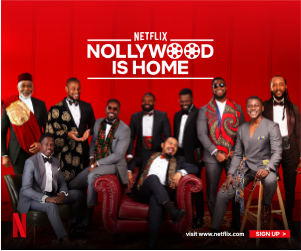 Nollywood actress, Uche Elendu has reacted after she was called out by an Instagram user for alleged bullying.

The lady had taken to her Instagram page to accuse the actress of having double standards over her post on the death of 12-year-old Dowen College Student, Sylvester Oromoni, who was allegedly beaten up by his seniors. 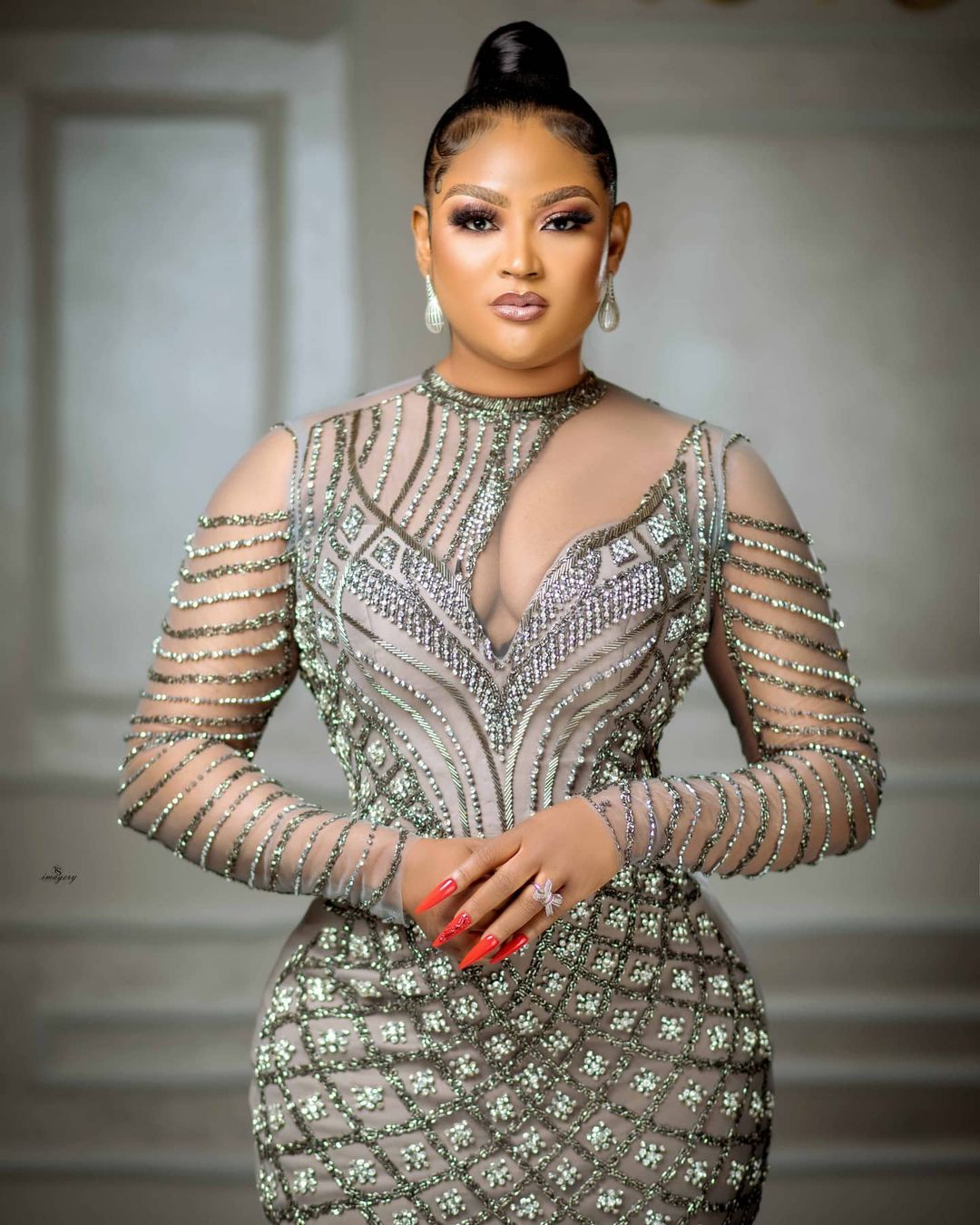 According to her, the actress bullied her sister in secondary school to the point that she was still afraid of her after she graduated.

“There is one actress that bullied my sister in secondary school, she too write #Justiceforsylvester, double standards sha! My sister saw this girl after she has gradated at a wedding and she was still scared. Her name is Uche Elendu.

FGGC OWERRI
Let’s call them out, let’s cleanse the society. No judgement but we all need to do right by our kids. It starts with you and I”.

Well, the thespian has now responded to the lady’s allegation. According to her, she was a strict senior in secondary school, but she wouldn’t consider herself a bully because she only punished people who erred. 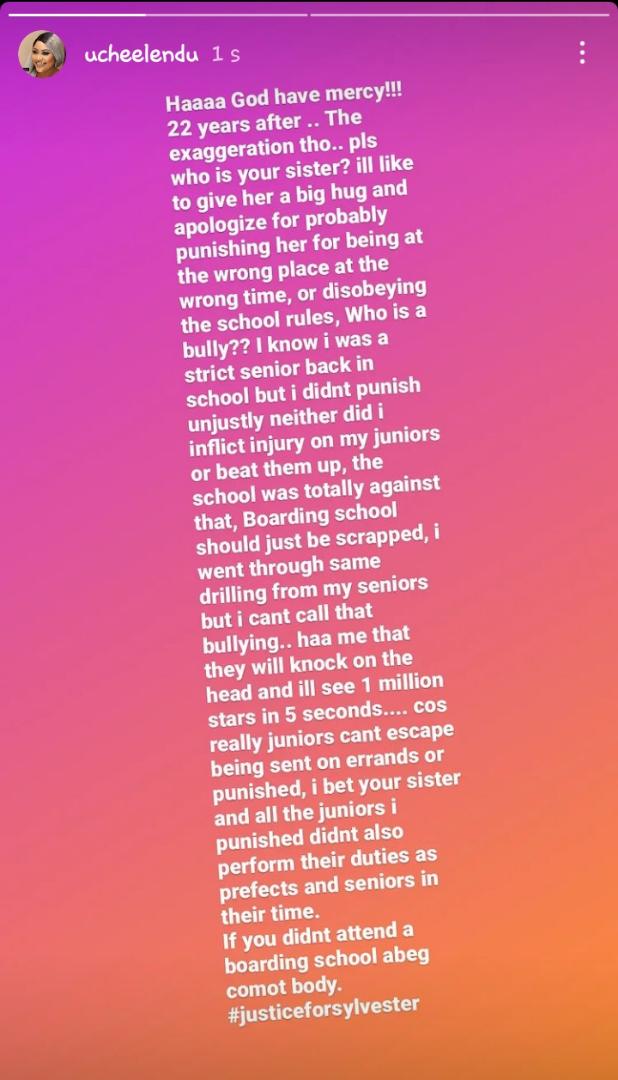 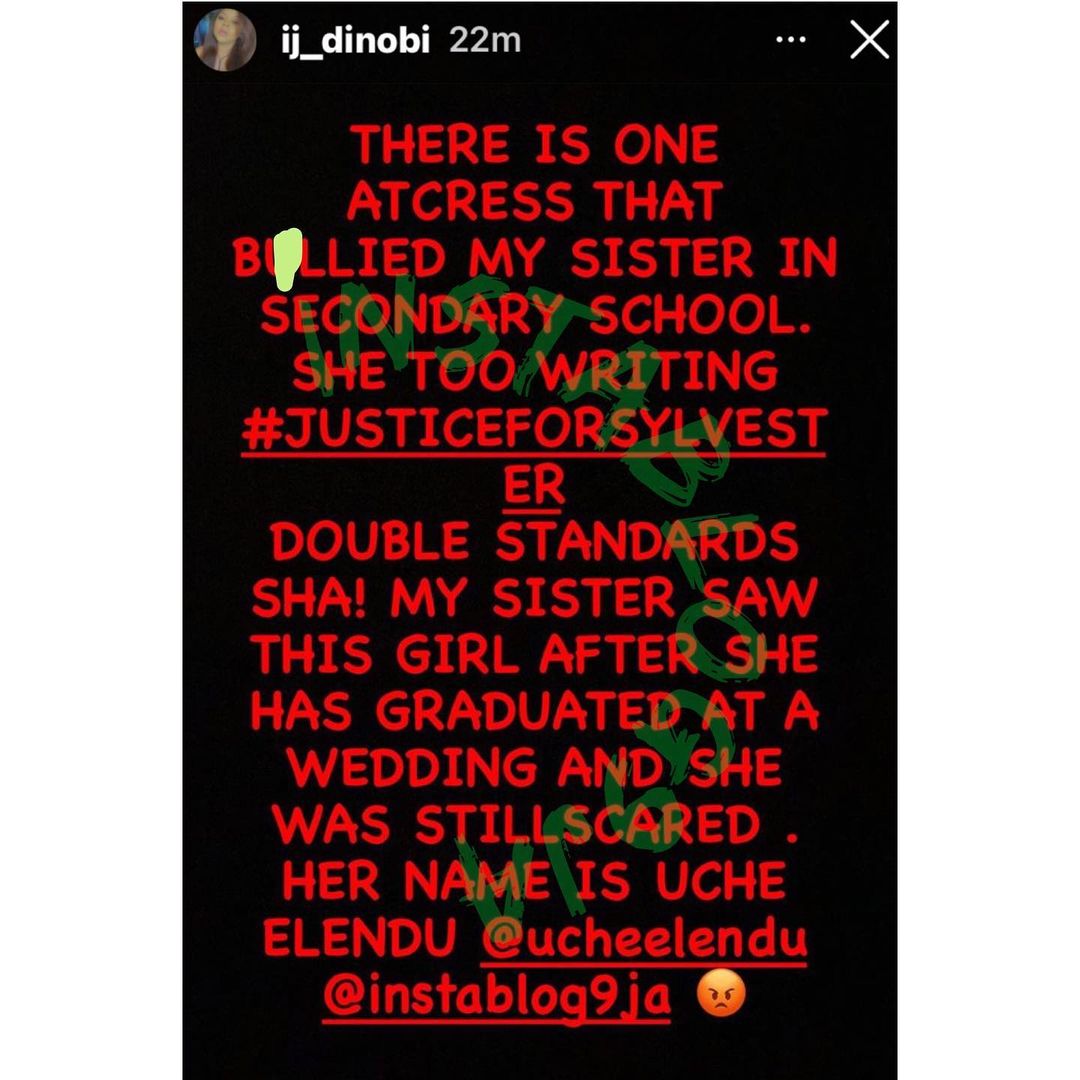 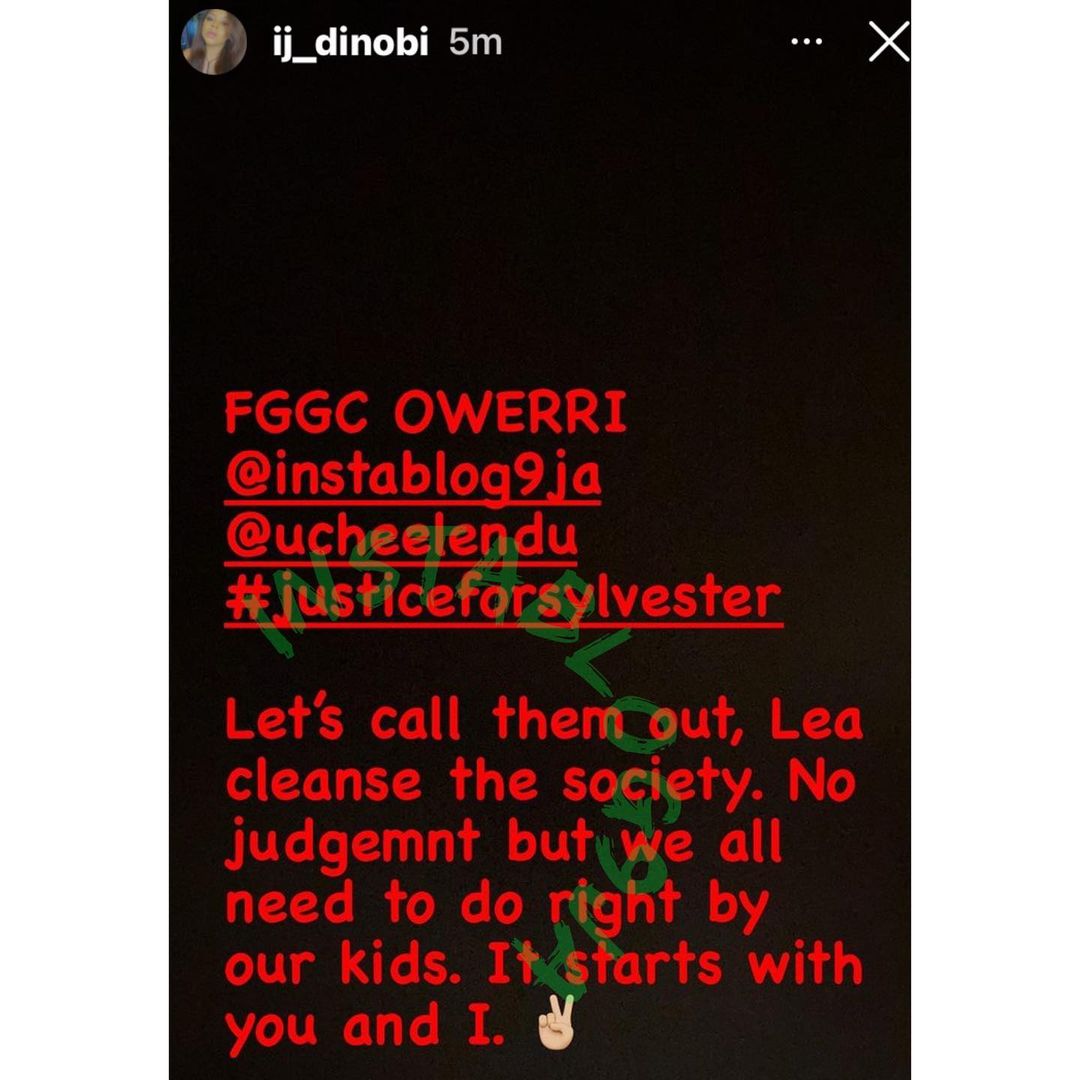